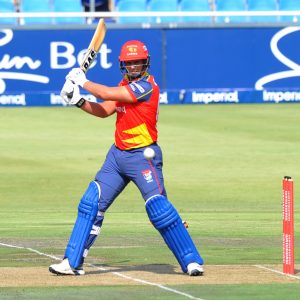 Delano Potgieter is a South African first-class cricketer. He made his first-class debut for Gauteng against Northerns In September 2018, he was named in Gauteng’s squad for the 2018 Africa T20 Cup. He was the leading run-scorer for Gauteng in the tournament, with 217 runs in six matches. 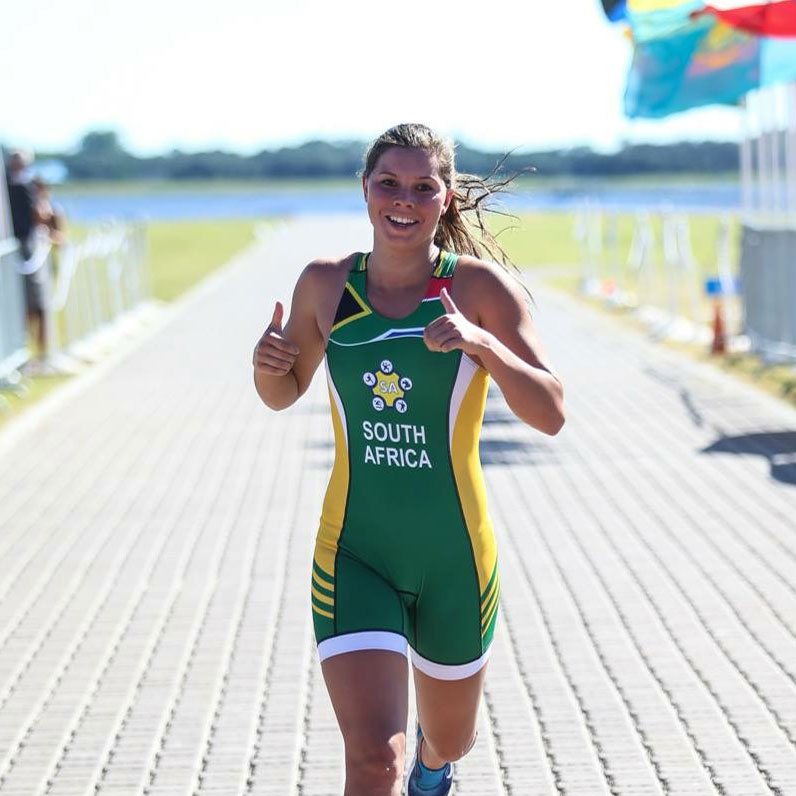 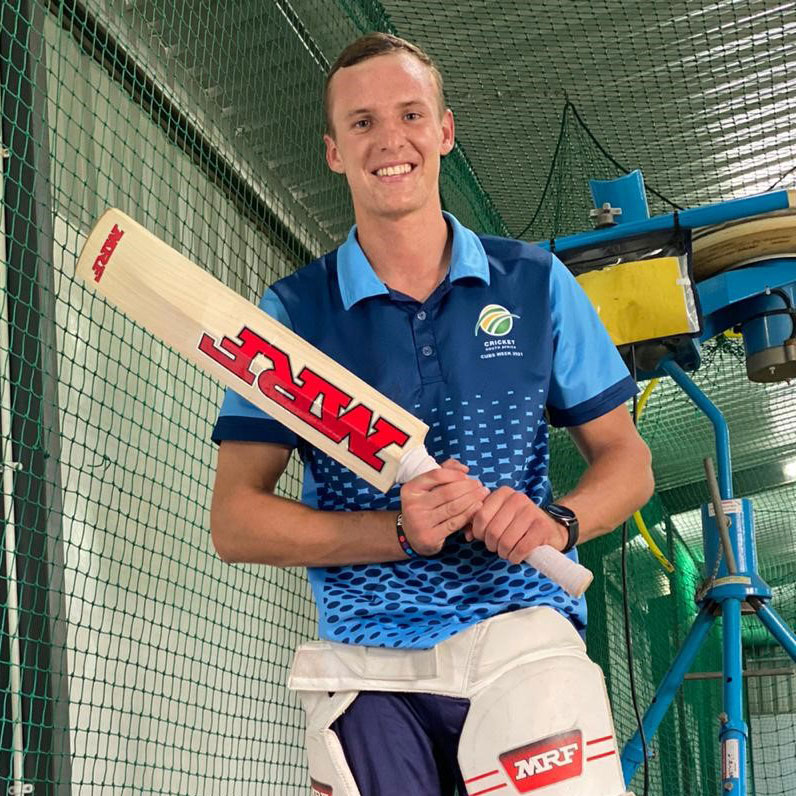 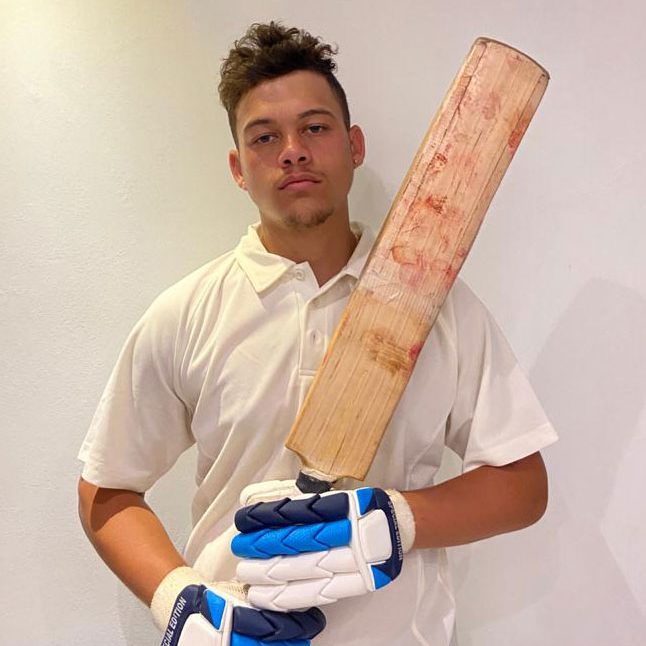 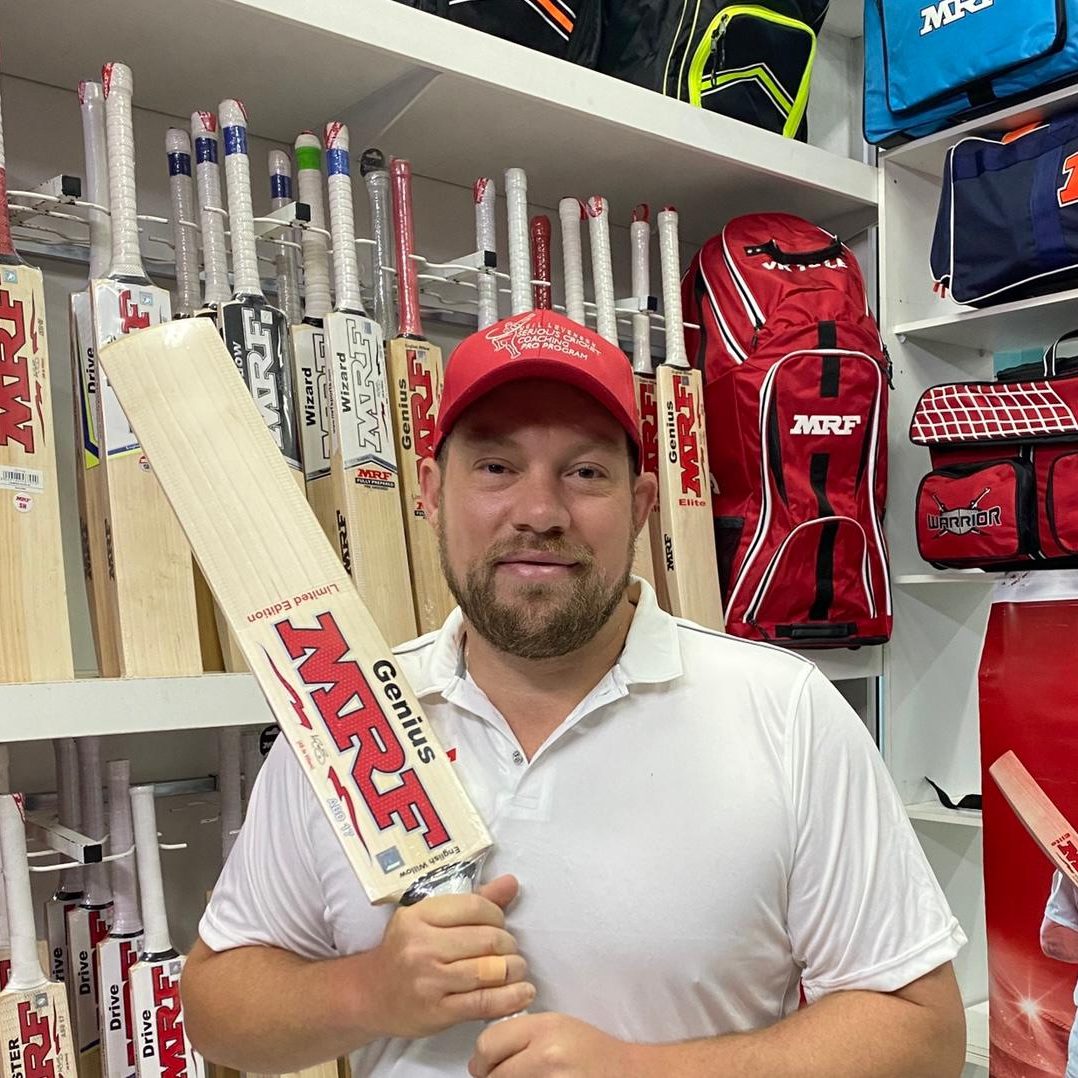 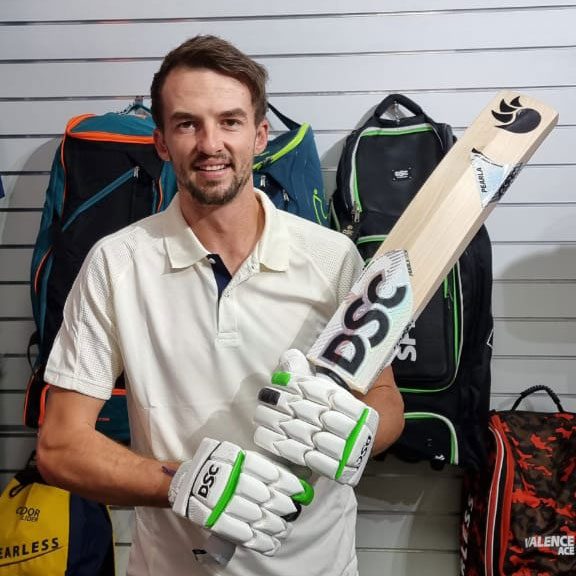 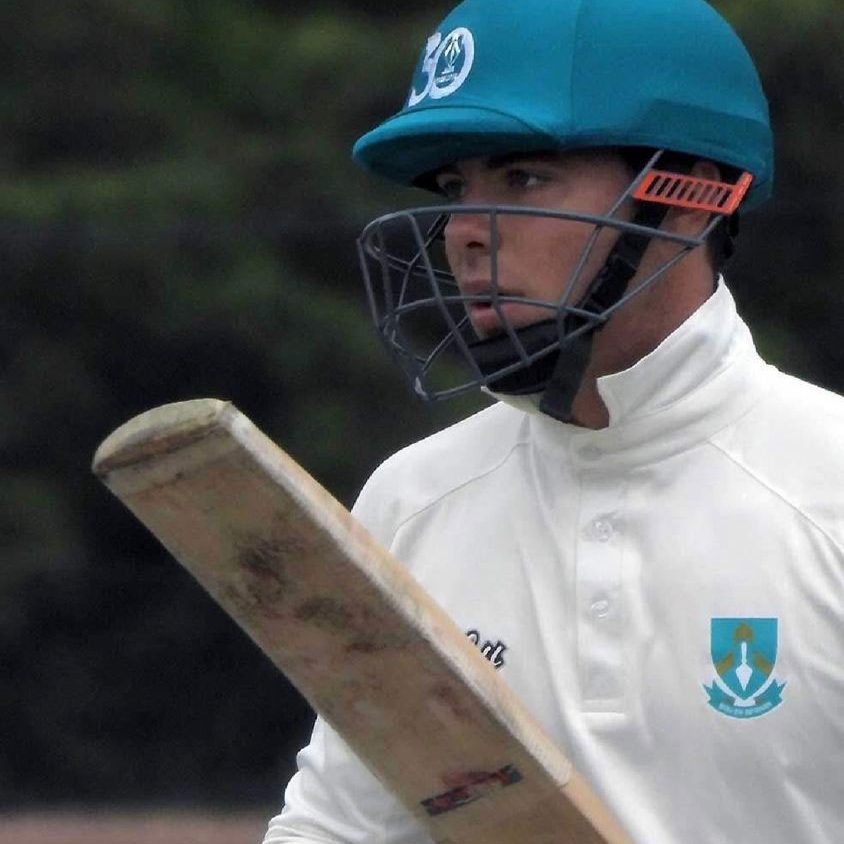 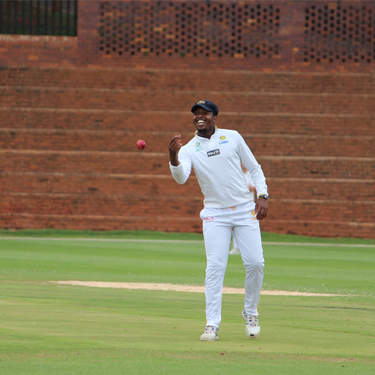 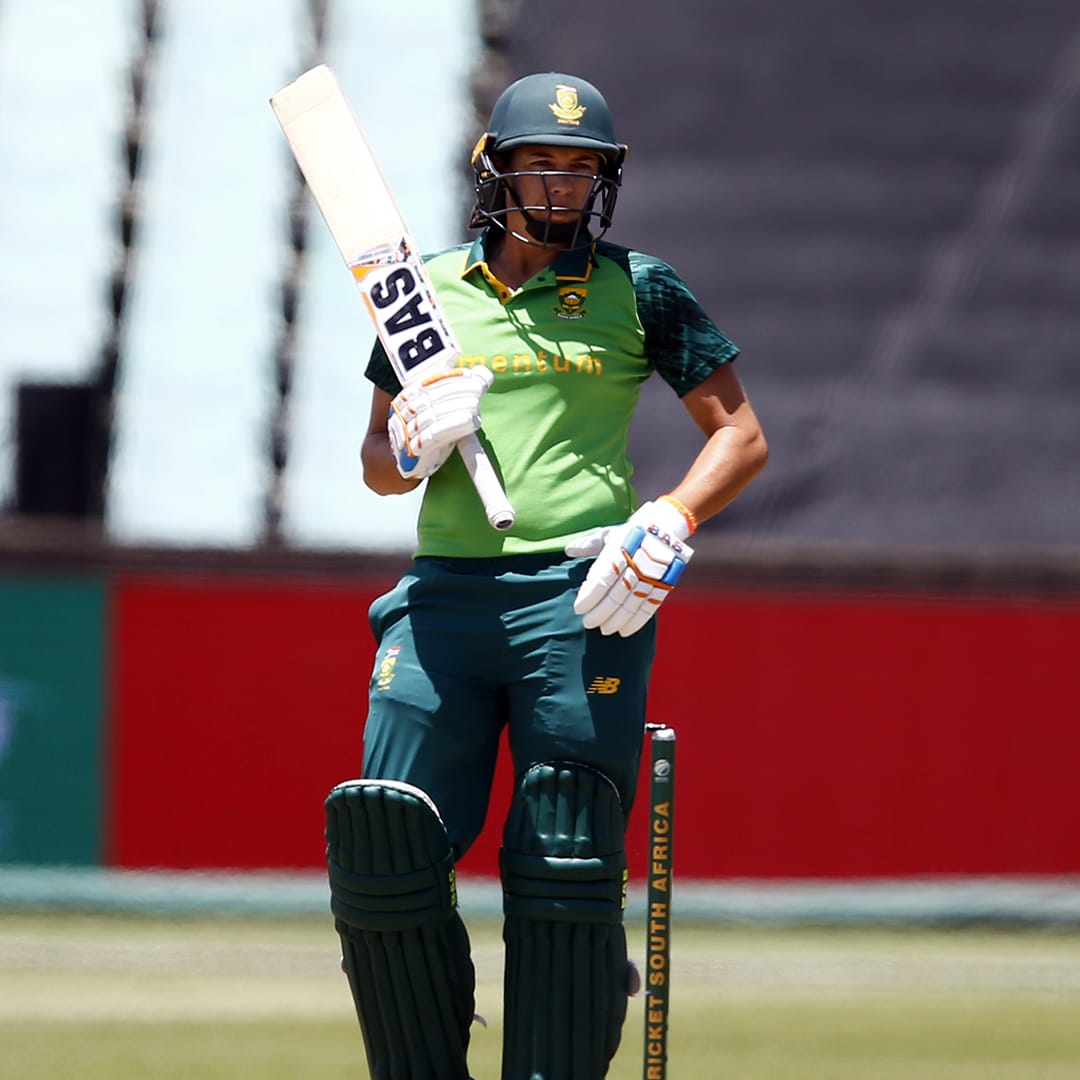 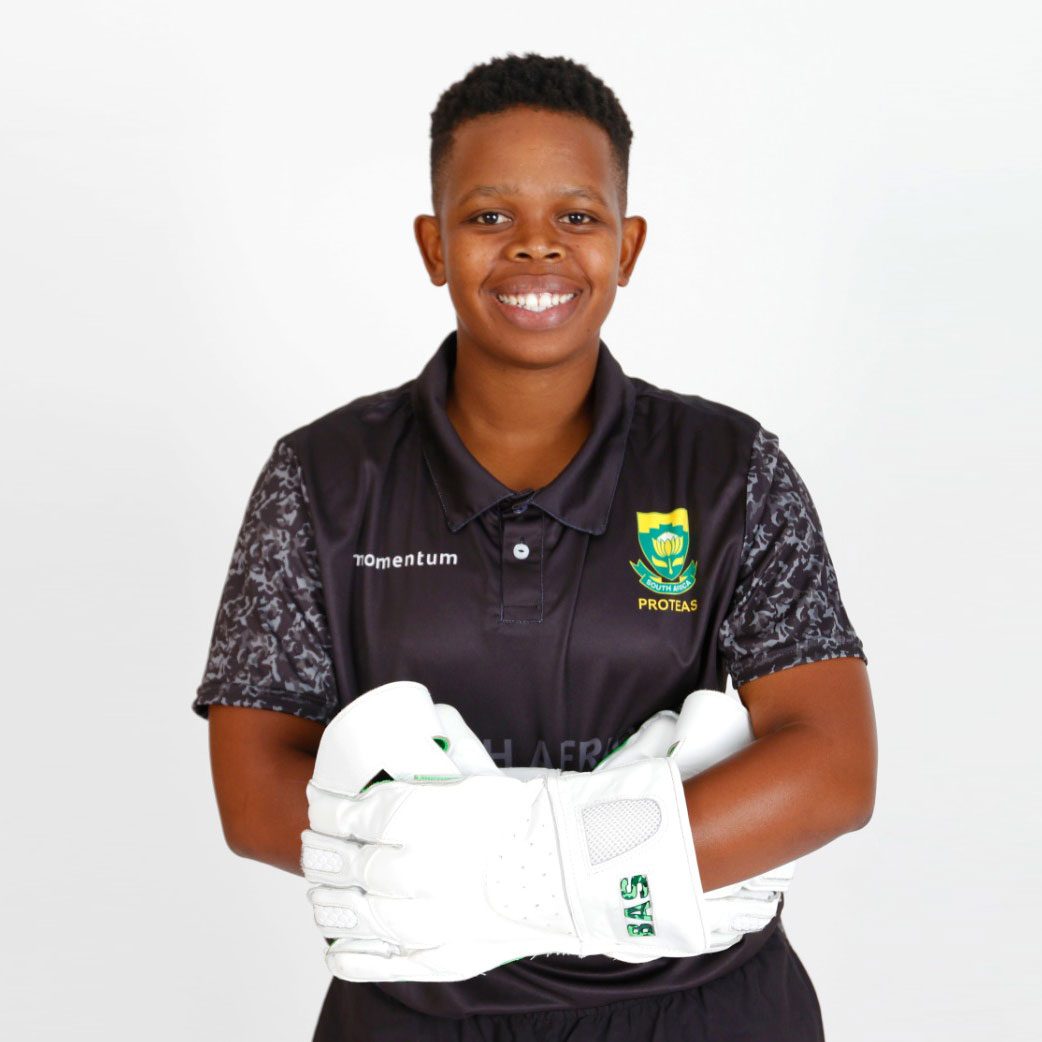 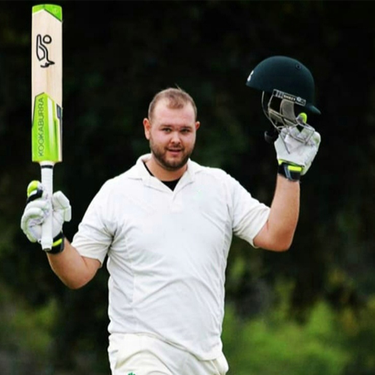 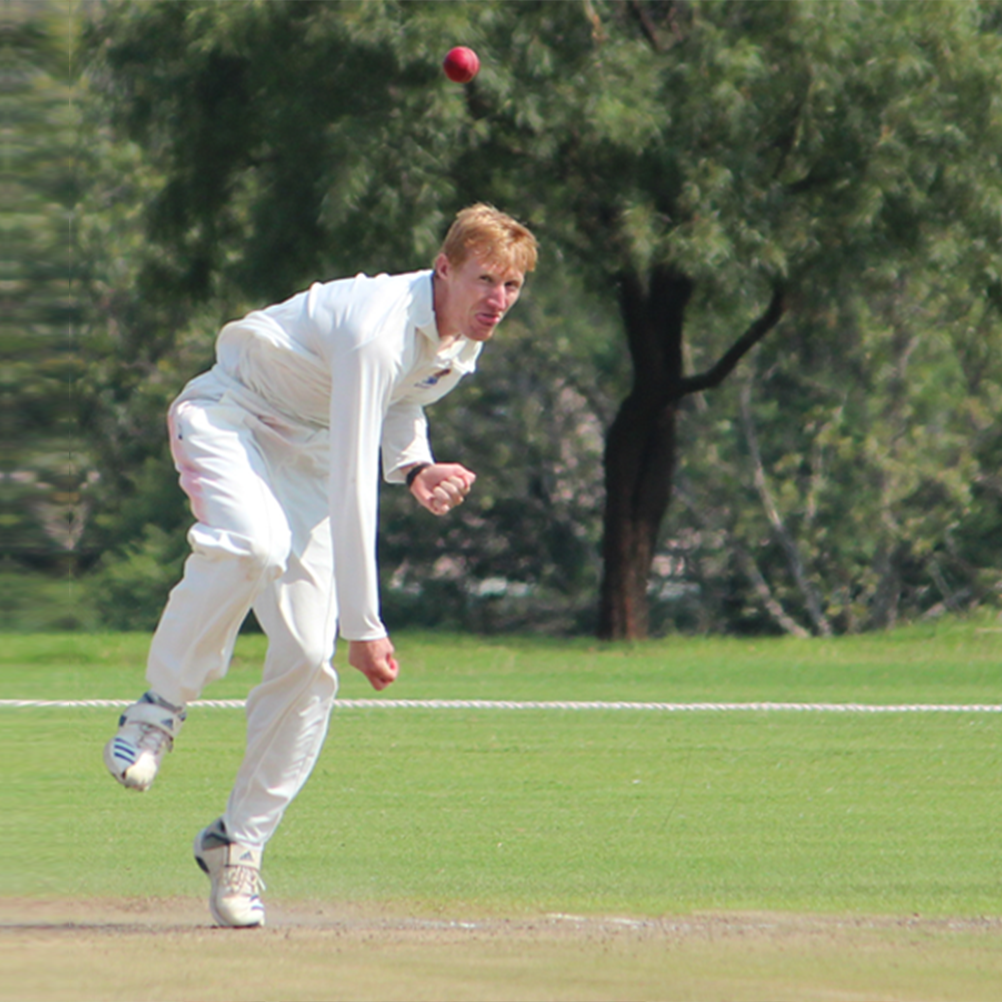 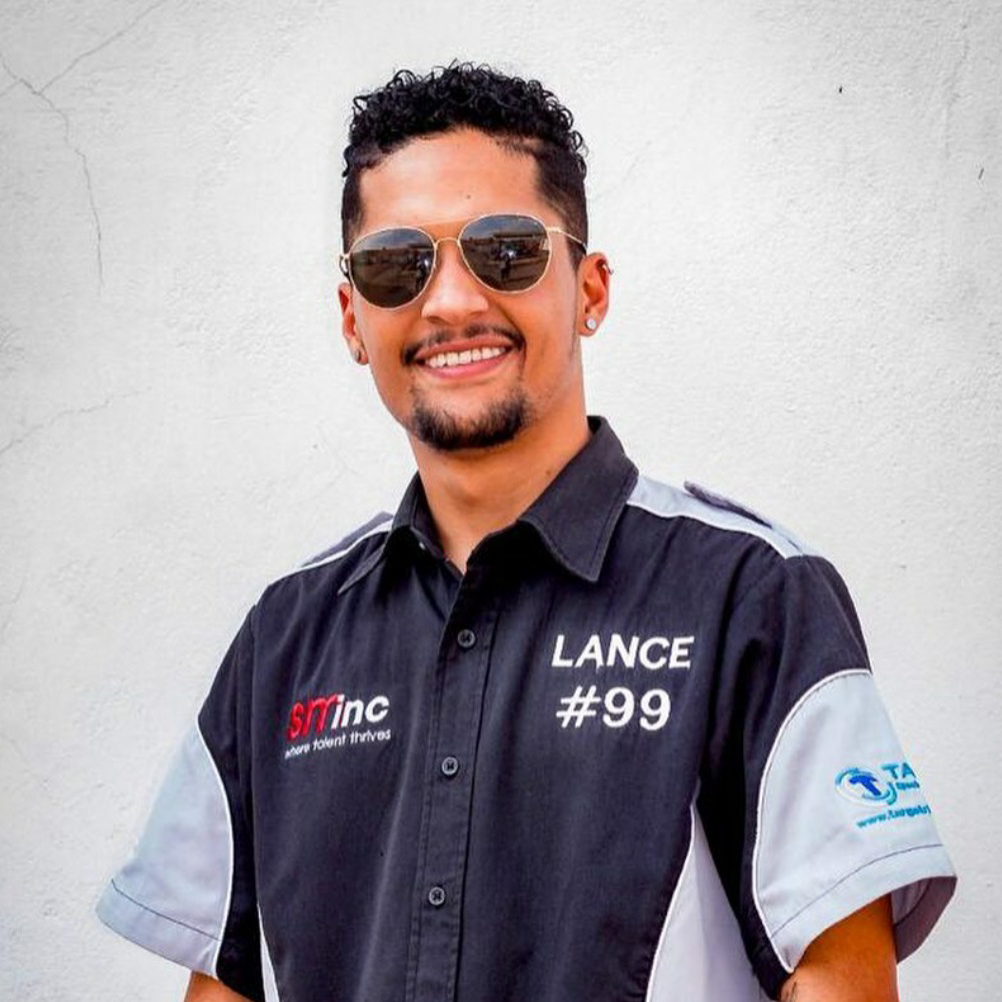 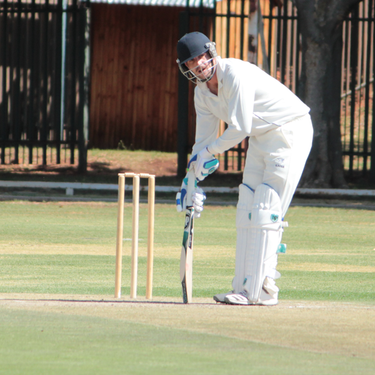 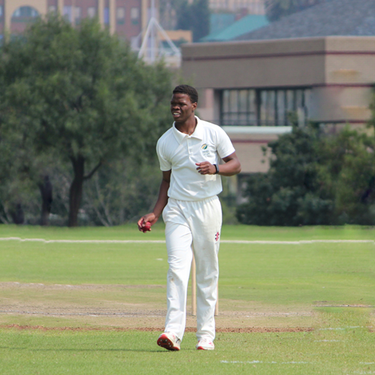 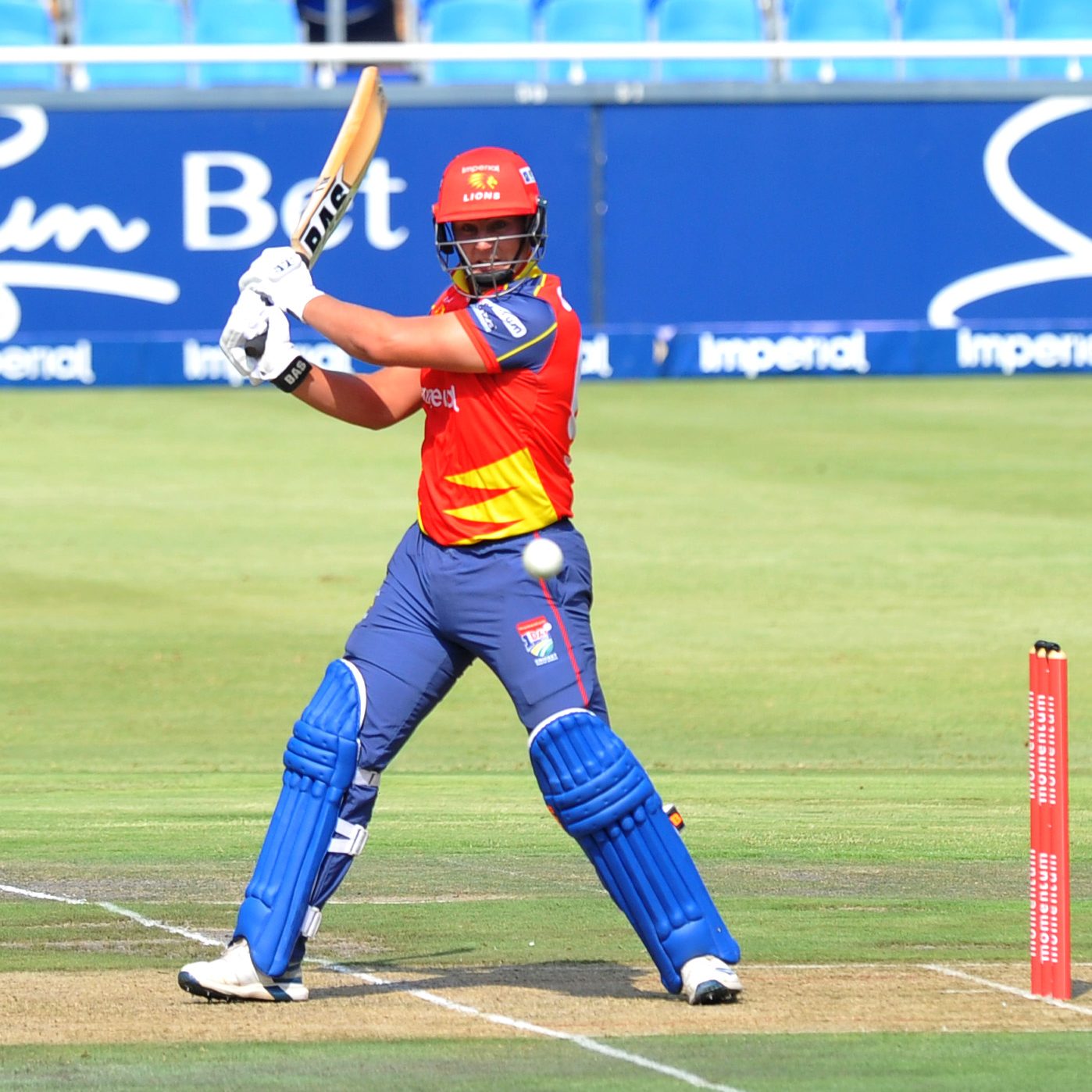 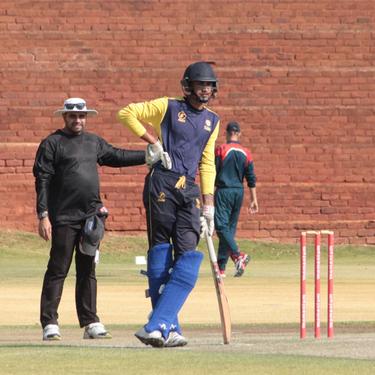 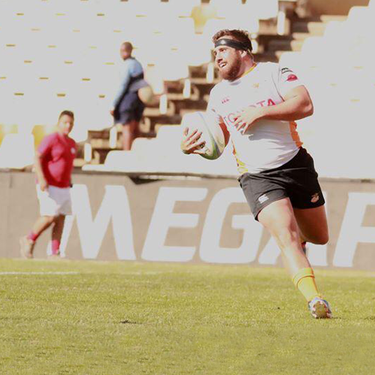 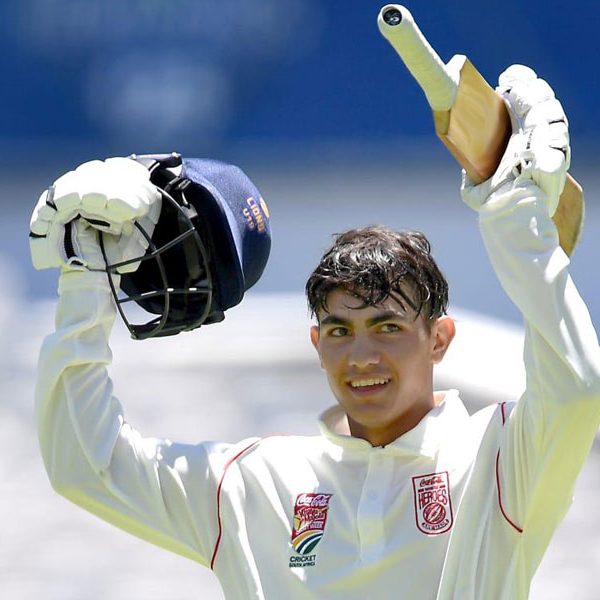 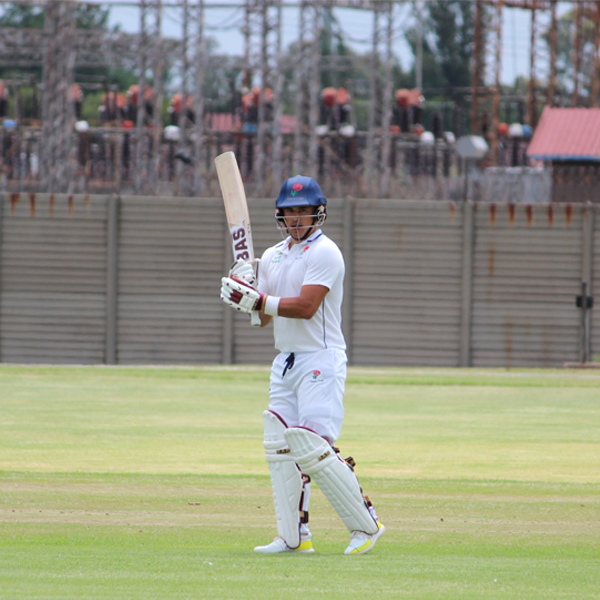 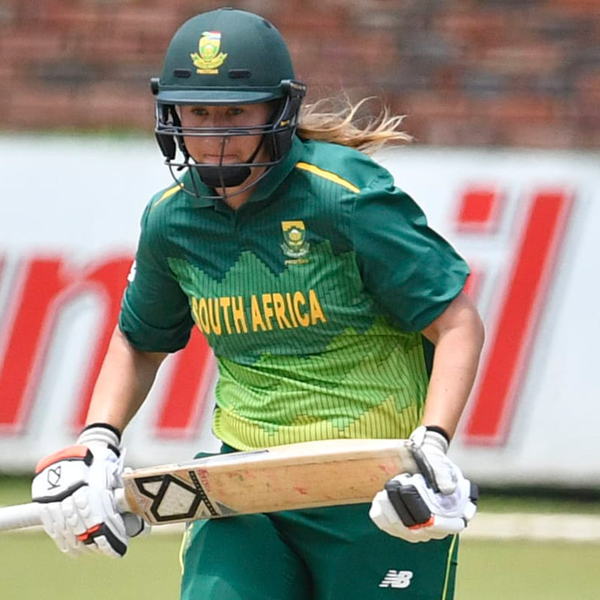 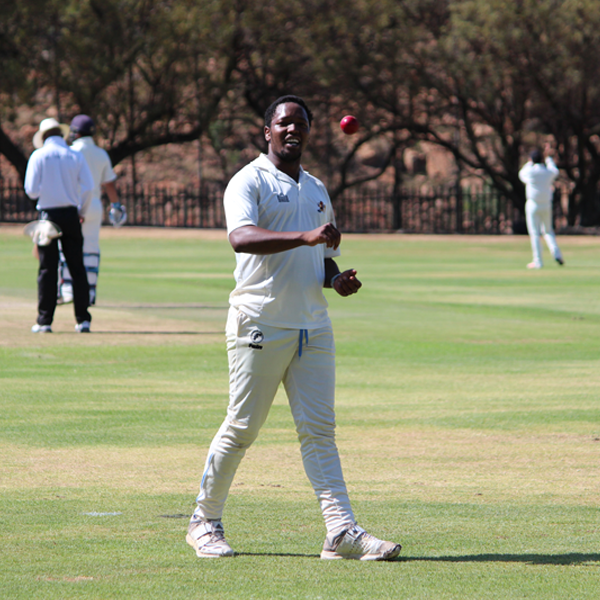